The Passing of a Legend

Many fine people throughout the United States, specifically in Western Pennsylvania, the Allegheny-Kiski Valley, Springdale, Fox Chapel, Verona, and very especially Oakmont are praying today. Word has spread through many means, that hospice has called the family of Charles V. Wagner Jr. to be by his side, as his final days confront him, and bear heavily upon us. Hospice offers no time line other than “soon,” as he is kept comfortable and is at home. Wife Dee, son Tommy, and daughters Susan and Peggy keep vigil with husband and father.

Please, this is no obituary, nor is it a eulogy. If I dare speak for more than myself, it might be others who knew this man as Coach. Mr. Wagner has coached high school football in the Western Pennsylvania Interscholastic Athletic League (WPIAL), and has been inducted into every Hall of Fame open to scholastic coaches. Deservedly, over his fifty years, yes 50 years of coaching high school boys who enjoyed the pigskin, he has been honored, imitated, and written about widely. My words do not have to accent his coaching accomplishments; yet I will permit them to heartily commend Coach for his commitment to his student athletes over the five decades, through four high schools.

No one was alienated by this gentle and courageous soul. Those few who lost contact with him as they grew up and grew old, will cry his departure from this life as will those of us, literally thousands, who have remained close to him. I have been close to him since the fall of 1964, calling him only “Coach.” His friendship was offered numerous times in various ways, but I was not courageous enough to embrace it until recently. Even as he dies, he serves as an example, as a coach and friend.

He molded many. He molded me. He was the kind of man you worked hard to please and be like. Many of us who played for him share a philosophy toward the game with a funny-shaped ball, and the people in our lives, comparable to his testament. We strive to be fair, honest, forthcoming, available, respectful, disciplined, kind, and loving to our fellow man, as he has been these and more.

We learned from him. I learned from him. Pride and desire are the cornerstones of success. Pride in self, of course, but more so in one’s work and one’s teammates; teammates who wore the same color jerseys as well as those in the offices beside ours, and the few sitting across the dinner table from us. He instilled in us our desire to succeed and do the required work necessary. We did our pushups, homework, family chores, and carried our briefcases or lunch boxes home with us each evening to make ready for another day’s work. His encouragement to “Hang in there tough,” has been a constant companion when times grew difficult, on the gridiron and in life’s struggles.

He loved us. He loved me. Father’s Day, June 16, 1967, I was nineteen years old and my father passed as I slept during the night. My sanctuary in the morning was at Coach’s home, where I received direction and balance needed to endure my loss, while my mom and five siblings each sought their comfort elsewhere. Others football players sought refuge at his home over the years when crisis struck their family, and their world spun out of control. Coach offered more than an ear, he offered a pillow. He served us as coach, father, counselor, minister or priest, and friend.

God made Chuck Wagner to be a football coach, and a football coach he was to many of us. We shall remember and honor him as such, while other remember his spousal love, parental demeanor, business savvy, neighborly attentiveness, and friendly loyalty.

I have written before, and shall write again lyrics from a song in the play “Wicked.” Therein, Glinda and Elphaba harmonized words that are akin to my feelings toward Coach Wagner:

We thank you Coach. I thank you Coach. You have touched me in ways that are deeper and more steadfast than I can explain. Your life was so much bigger than football; it was coaching young boys “On the cusp of knowing,” never departing from those boys on their journeys; rather, standing close decades after touchdown runs and championships won.

Dear Heavenly Father, Thy will be done. I pray for the eternal happiness of our Coach. May he leave us with the same courage as he lived. May he carry with him memories of those of us who love him so dearly. Upon his final earthly breath may You send a legion of your finest angels to rapidly accompany him through the gates of Your kingdom. May he know eternal peace in your presence. Amen

We wonder of the many who will run to greet him on the other side. I suspect they are aligned as I write. The faces of Charles Sr., Genevieve (his mother), Ann, Winnie, Nancy, Beth, Mom and Pap Thomas, Elmer, Al, Joe Pa, and Foge will be front and center, followed by thousands of loved ones, friends, and fans.

Novelist and sports journalist Mitch Albom once wrote, “Death is the end of a life, not the end of a relationship.” Our relationships, my relationship with Coach Wagner, this man of Oakmont High School, Kiski Prep, and Bucknell University will endure long following his passing. In the moment, I will continue to visit my mentor, squeeze his hand and thank him. I will tell him I love him, too.
CARRY ON !

The Oakmont Historical Society is dedicated to preserving the history of Oakmont, Pennsylvania. We are located at 628 Allegheny River Blvd. Oakmont, PA 15139. Our Curator/Archivist, Colleen McGuigan may be reached at: (412) 828-3022, (412) 607-4782,  mcpedder@hotmail.com, oakmonthistory@gmail.com

Videos From the Historical Society

END_OF_DOCUMENT_TOKEN_TO_BE_REPLACED

Currently, there is no weather information available.

Weather forecast from yr.no, delivered by the Norwegian Meteorological Institute and the NRK

END_OF_DOCUMENT_TOKEN_TO_BE_REPLACED

Should Old Times Be Not Forgotten!

Donate any amount you desire to maintain this website via PayPal

There are currently 0 users online.

END_OF_DOCUMENT_TOKEN_TO_BE_REPLACED 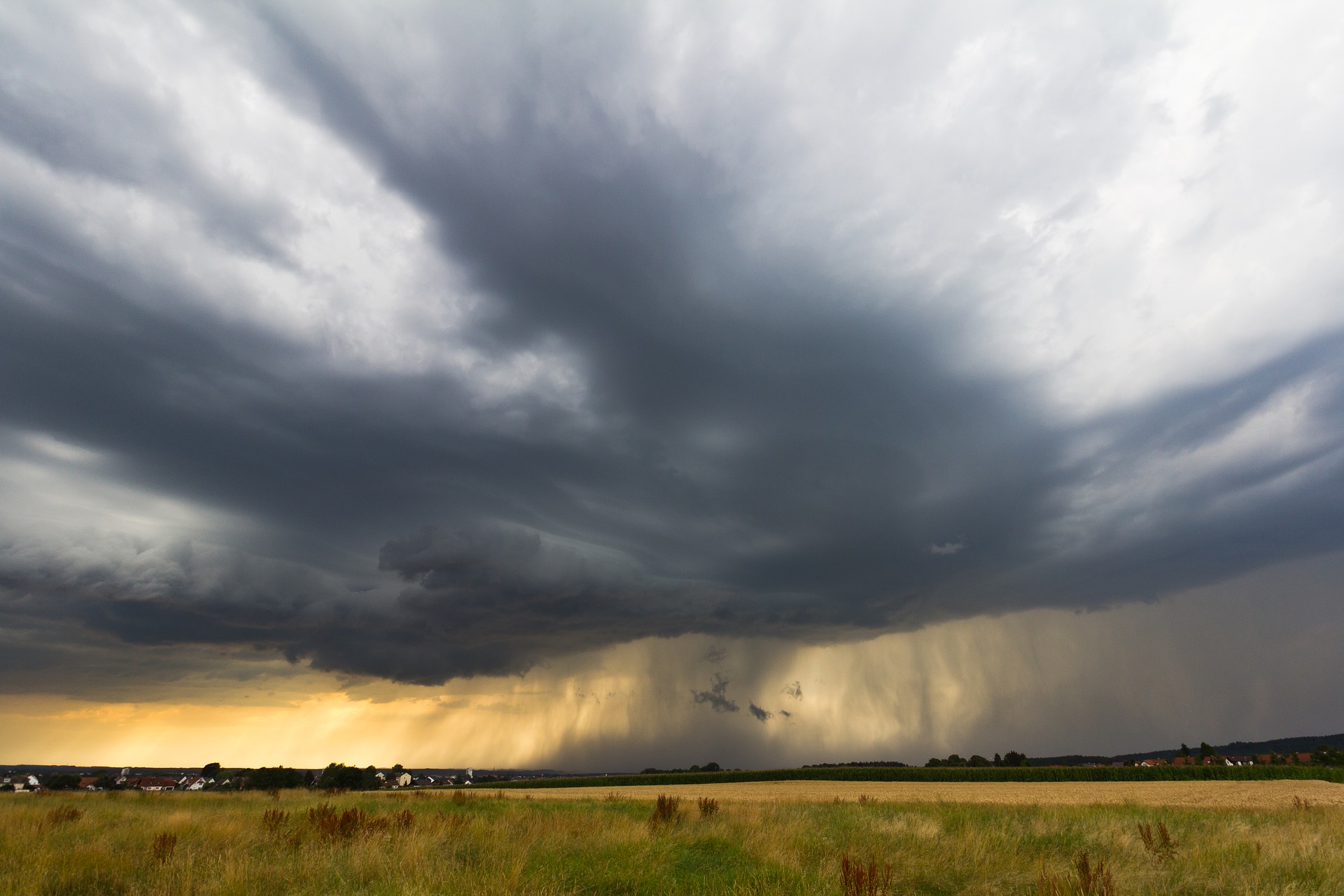 Some Landslide Safety and Recovery Resources:

8 Warning Signs That A Landslide Is About To Strike

Mudslide Safety For The Home: How To Assess Your Risk And Take Preventative Action

What Happens To My Mortgage After A Natural Disaster? What To Do After A Disaster Damages Your Home

What To Do After A Natural Disaster Strikes 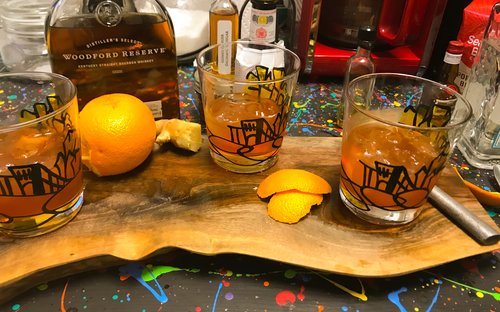 News in the Wild